What is a Pixel, Anyway? What is a Pixel, Anyway?

Most of us now live our lives in front of screens. Each of those screens (phones, tablets, monitors, projectors) comprise an array of picture elements, or pixels, that combine to make a full image (whether static or moving).

There are:
• Pixels printed on a page (dots per inch / dpi)
• Pixels represented by digital values (including luminance, chromaticity and colour/bit depth)
• Pixels on a display device (display resolution)
• Pixels in a digital camera (photosensor elements)
• Pixels (px) used as a measurement unit in graphic and web design

And many more, even before we delve into the branded uses of the word.

One definition of pixels is: “the smallest controllable element of a picture represented on the screen.” Unfortunately for us tech folks, that definition is but one of many and most are highly context-sensitive. 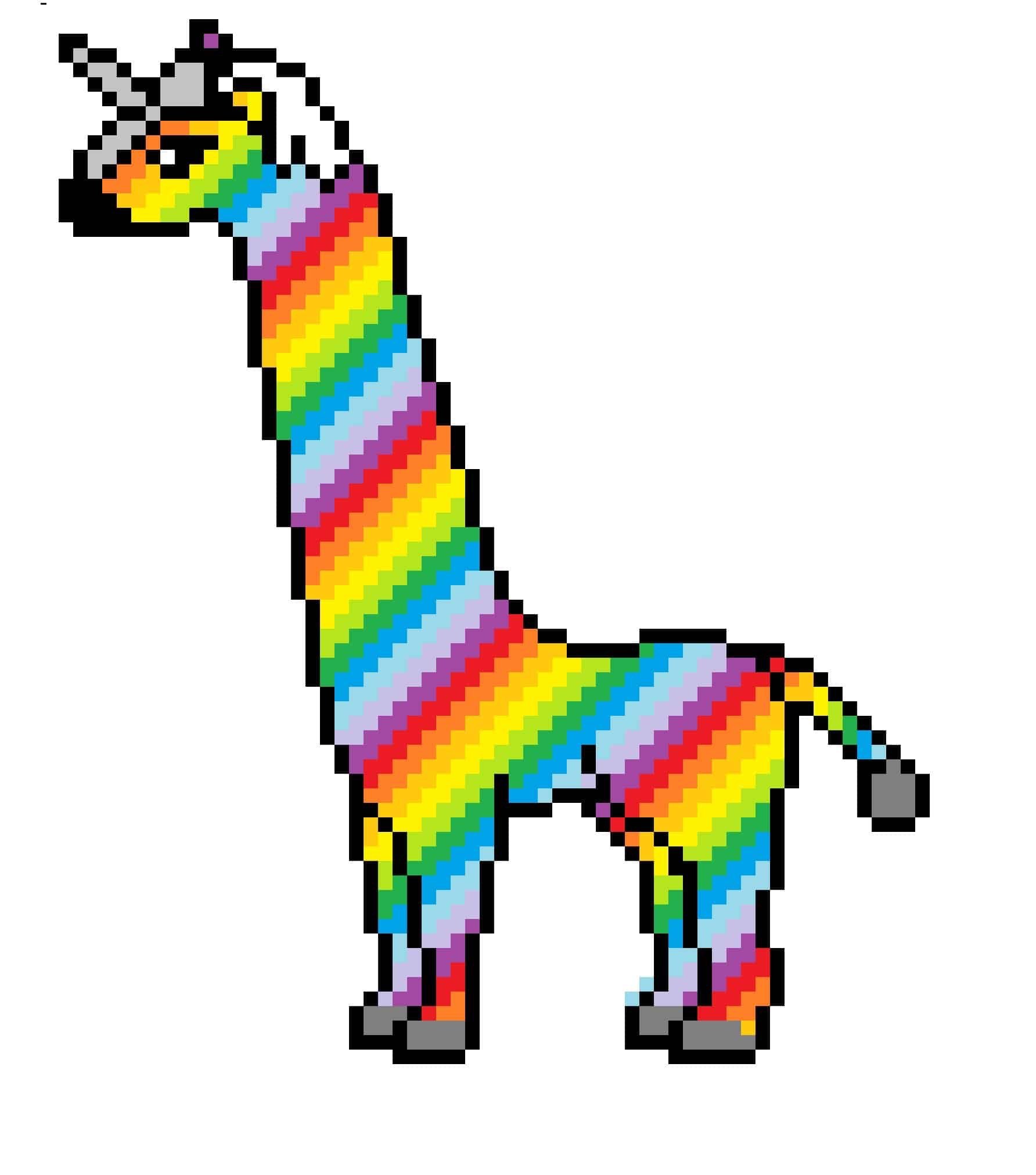 8K resolution is 33,177,600 pixels (~33 megapixels) all in one frame, commonly refreshing at 60 frames per second. That’s a lot of data – both for our display or distribution hardware and our bodies to process.

The human eye is generally accepted to have an ability to perceive around 40 megapixels of visual signals, a threshold that we are nearly at. Yeh, I know our eyes have awesome dynamic range and sensitivity but my impression is that we are getting to the point of diminishing returns with increases in display resolution.

While the industry strives towards ever greater resolution, there are cases for reducing that definition.

Pixelation occurs when an image (or portion thereof) is displayed at such a relatively large size that individual pixels are visible. This can sometimes be a good thing. You’ll often see it used as a technique deliberately used for obscuring faces / body parts or gestures in mainstream media. Pixel art is a creative genre gaining popularity across the world. Some of it is static and some dynamic. The hugely successful game Minecraft deliberately lowered resolution to look like an old school arcade game.  These typically ran at around 250-300 lines but in different aspect ratios to today’s crop of displays. This graphical limitation was no impediment to Minecraft and its assets being sold for $2.5 billion!

Static instances are still in wide use for cheaper phones and portable devices with limited resolution and memory. Icons and favicons still very much rely on skilful image manipulation at the pixel level. There are even thriving online communities dedicated to low-res and 8-bit art. Going back some technological generations, analogue film could exhibit a similar effect with film grain. Although not comprised of a matrix of fixed size elements as such, ‘faster’ (or more sensitive) film would show obvious grains, particularly when enlarged. Even earlier display technologies, such as embroidery or mosaics, had much more pronounced tessellation.

The only way to get better resolution was by using finer thread or smaller and more fiddly tiles. No fancy graphics processors back then – just fine motor skills and much patience.

After giving concert gigging a rest in the late 90s, I moved into videowalls – giant matrices of screens composed of individual CRT screens, each with its own internal matrix of pixels.

One of the coolest things we did with this was playing Doom in the factory on a 6×4 wall of rear project cubes that we were preparing for an install. Cubes were 50 inch diagonal each, which gives a 300 inch screen. At the time, this was extremely large (domestic screens were still 3:2 ratio CRTs at up to 60 inches for the obscenely rich).

From memory, resolution of the PC feed was 640 x 480 unscaled. Extrapolated over the size of the composite screen, the pixels were pretty noticeable but, coupled with a decent 15 & horn P.A. for ambient noise, this had to be one of the most visceral and scary experiences of my life.

Around the same time, I got a good deal on a slightly damaged 50 inch rear project cube and took it home to the share house. Being a scumbag party palace, the best inputs we could afford were op-shop VHS units and someone’s old Atari 2600. Pong bats were life sized and the ‘ball’ large enough to eat. We later upgraded to a SNES and PGA tour golf. Many hours were lost in 8 bit glory… When media are digitally compressed with ‘lossy’ compressions (to take up less memory or bandwidth) artefacts are often introduced. With both static and moving images, these can then appear pixelated or posterised. This is quite noticeable with text with aliasing becoming more apparent with more compression.

Visually, various tools can assist with anti-aliasing. The finer technical details of these are beyond me – I get lost at Nyquist! Ditto for audio aliasing with low or band-pass filters, oversampling and other such heady concepts.

Sonic artefacts are another thing altogether. My life would be so much less without dirty distorted overdriven guitars. Pixel mapping is another term with different interpretations depending on context. In the AV world, this is generally referring to 1:1 pixel mapping where an input source is unscaled and each source pixel is directly mapped to a single native pixel on the display device. Close up of pixels

Confusingly, some camera manufacturers (here’s looking at you, Olympus) also call their sensor diagnostic routines pixel mapping. This is quite different to projection mapping (or video mapping). The name might sound similar but instead refers to projecting a video or image source on to a multi-dimensional object.

Again, this is one area better for more expert minds than mine.

Dead pixels / stuck pixels / hot pixels – fairly interchangeable terminology in video applications. However, in digital stills photography, they take on discrete meanings. ‘Stuck’ pixels are pixels on the sensor that are working but not correctly and will show as a solid RGB colour. ‘Hot’ pixels are similar but show as a ‘hotter’ (brighter) than the actual colour trying to be captured. ‘Dead’ pixels no longer work – period.

The screens are here to stay. Until some clever bunny comes up with an infinitely scalable vector based display system, we’re going to be dealing with pixels and dots. Fortunately, these dots are getting so small and packed in so tightly to our screens that we may not notice the difference.